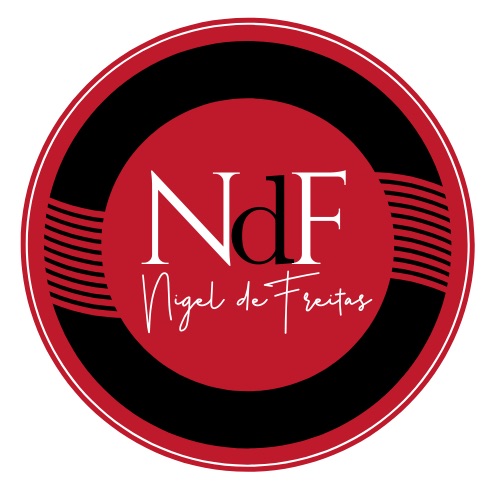 Bethany , TT Give a man a fish and he eats for a day, teach a man to fish and he can feed an entire village.
Follow Store

Nigel de Freitas is a Fisheries and Aquaculture specialist with over 18 years of experience in his field. His career began with a full scholarship to the University of Guelph in Ontario, Canada. Where he would go on to graduate with a B.Sc. Honours degree in Marine and Freshwater Biology as well as an M.Sc. degree in Aquaculture.

Upon his return to Trinidad and Tobago and living in Trinidad, de Freitas would find employment with the state as the Aquaculture Development Officer at the Seafood Industry Development Company (SIDC). A senior posting that made him one of the youngest managers in the company. In this position, he showed his value by designing, building and managing, the second semi-commercial tank based system for growing fish in Trinidad and Tobago. That system would also be the first tank based project to grow fish using emerging technologies in the Aquaculture Industry. Whilst at SIDC, de Freitas also contributed to creating National Standards for developing an Aquaculture Industry in Trinidad and Tobago.

After completing his service, de Freitas continues to contribute to the Fisheries sector through consultancy and service in other capacities.

We couldn't find any products.